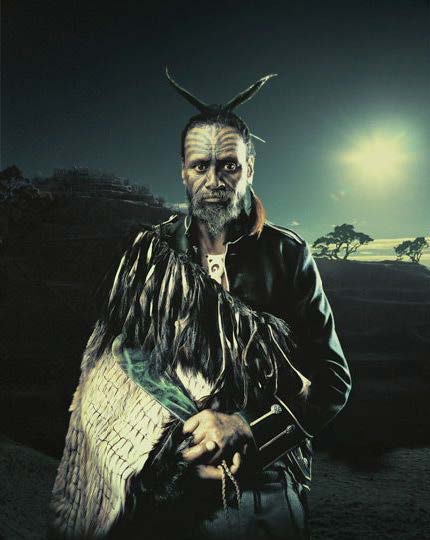 Set in the wild South Island of 1820s New Zealand, a feared Māori warrior, Te Rangitapu, goes in search of a mokomokai (preserved shrunken head) stolen from his tribe. The journey takes him to Babylon, a desolate whaling town where feuds among its formidable inhabitants are on the brink of turning into  all-out wall. Te Rangitapu must join forces with Sarah Graham, a tough Scottish woman and local shop owner, in order to navigate the existing battle lines and retrieve the precious head of his ancestor.